In this funny, uplifting tale based on an actual lie, Chinese-born, U.S.-raised Billi (Awkwafina) reluctantly returns to Changchun where her family has gathered under the joyful guise of an expedited wedding to avoid telling their beloved matriarch, Nai-Nai (grandma), that she’s been given mere weeks to live. Billi, who has a secret of her own, has to navigate a minefield of family expectations and priorities, yet finds there’s a lot to celebrate. The CRAZY RICH ASIAN star and New York-based rapper Awkwafina excels in writer/director Lulu Wang’s semi-autobiographical film.

Around The World in 14 Films 2019, presented by Victoria Schulz

In cooperation with Agentur Heppeler 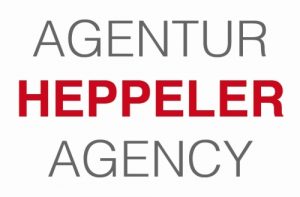