“On a horse farm during the summer of 1973, thirteen-year-old Jennifer began a relationship with two coaches that would shape her identity for the rest of her life. Based on a true story, The Tale chronicles Jennifer’s adult journey to distinguish the reality she has constructed from the truth she must confront.” (One Two Films) “… stunning sexual abuse drama is the mother of all #MeToo movies. Laura Dern stars as a woman coming to terms with her own molestation in Jennifer Fox’s landmark film.“ (Jordan Hoffmann, The Guardian)

Around The World in 14 Films 2018, presented by Friederike Jehn

With the support of Agentur Heppeler and Innocence in Danger 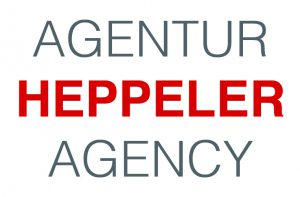