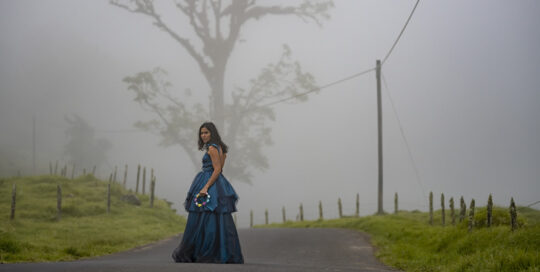 A magical realism drama set in a remote village in Costa Rica, Clara, a withdrawn 40-year-old woman, experiences a sexual and mystical awakening as she begins a journey to free herself from the repressive religious and social conventions that have dominated her life and repress her individual development and rediscovery. Sunday, 05.12.2021 – 7.15 pm, [...] 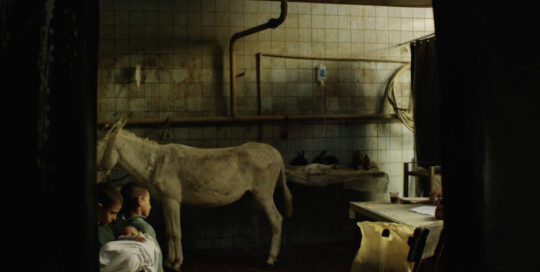 When a magic trick goes awry at a children’s birthday party, the authoritative father of the family turns into a chicken. An avalanche of coincidental absurdities befalls everyone; the mother, whose mundane life was dedicated to her husband and children, is now urged to take care of her family. While moving heaven and earth to [...] 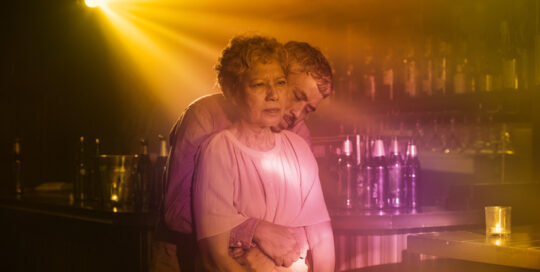 1960s Rural Thailand, 1960s. The father imparts his philosophy onto his daughter, Maem, while the political tensions are rising and Maem is courted by two very different young men, a feeble rickshaw driver and an ambitious, ruthless army chief. Fifty years later, the latter has become a disgraced general. Maem nurses her abusive husband during [...] 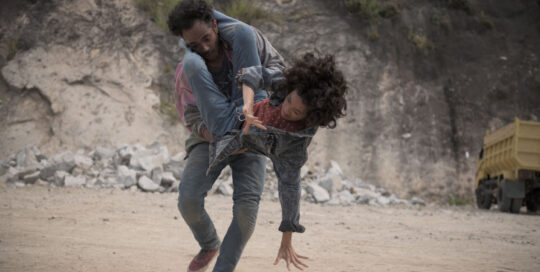 Vengeance Is Mine, All Others Pay Cash Gallery

Vengeance Is Mine, All Others Pay Cash

Vengeance Is Mine, All Others Pay Cash

Ajo Kawir is a fighter who fears nothing, not even death. His raging urge to fight is driven by a secret – his impotence. When he crosses paths with a tough female fighter named Iteung, Ajo gets beaten black and blue, but also falls madly in love. But will Ajo’s path lead him to a [...] 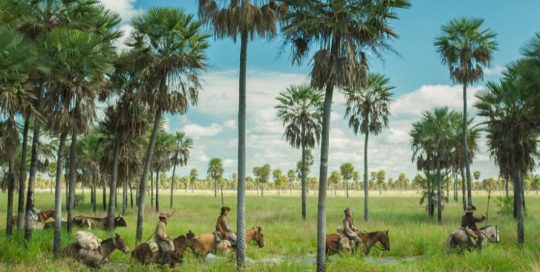 Zama, an officer of the Spanish Crown born in South America, waits for a letter from the King granting him a transfer from the town in which he is stagnating, to a better place. His situation is delicate. He must ensure that nothing overshadows his transfer. He is forced to accept submissively every task entrusted [...] 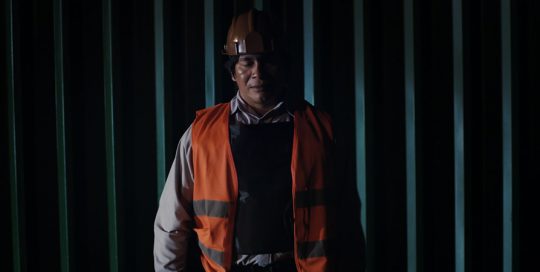 Justino, a 45-year-old member of the indigenous Desana people, is a security guard at the Manaus harbor. As his daughter prepares to study medicine in Brasilia, Justino comes down with a mysterious fever. "Fiercely anti-Bolsonaro, the film portrays indigenous Amazonians as torn between their source of income – the city – and their source of [...] 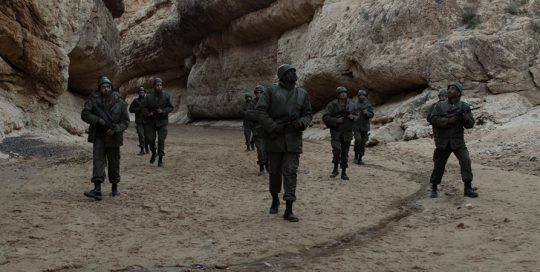 S is a young soldier in the Tunisian desert. When his mother dies, he gets a week’s leave and goes back home. But he never returns to the barracks and becomes the target of a manhunt through the backstreets of his working-class neighborhood, before vanishing into the mountains. Several years later, F, a young woman [...] 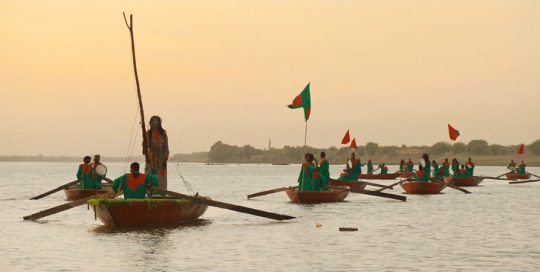 You Will Die at Twenty Gallery

You Will Die at Twenty

You Will Die at Twenty

Sudan, province of Aljazira, nowadays – When Muzamil was born, a prophecy by the holy man of the village predicts that he will die when he is 20 years old. Muzamil’s father cannot stand the doom and travels away from home. Sakina, as a single mother, is over protective as she raises her son. One [...] 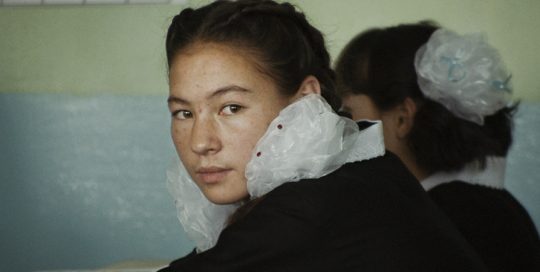 In the late 1980s, 15-year-old Qodrat lives in the streets of Kabul and sells cinema tickets on the black market. He is a big Bollywood fan and he daydreams himself into some of his favorite movie scenes. One day the Police bring him to a Soviet orphanage. But in Kabul the political situation is changing. [...] 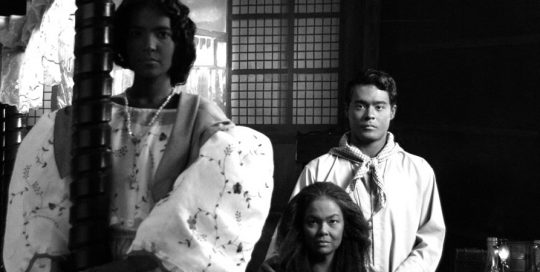 Early 20th-century Philippines. The sounds of war signal the arrival of the Americans. An aging mother and her son flee to the mountains, hoping for a quiet life. One day, the son discovers a wounded woman in the middle of the forest, and decides to bring her home. Years pass. The man, the rescued woman [...]