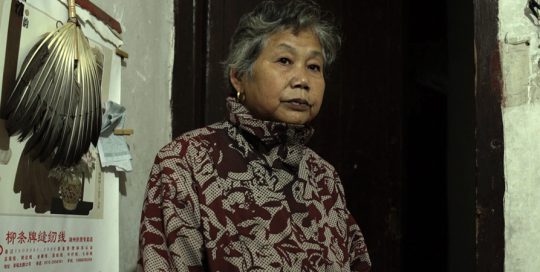 “Who is Mrs. Fang? At the beginning of the Locarno Golden Leopard-winning documentary that bears her name, she is a Chinese woman in her sixties waiting in a hallway. (…) Then across a single, brutal cut, we’re with her some months later, and she now occupies one of the beds. Her advanced Alzheimer’s has shriveled [...]