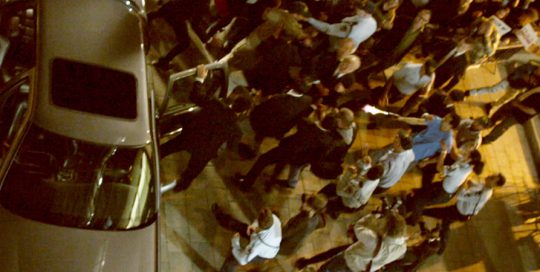 “How much blood must be shed upon a piece of sacred land before it can no longer be deemed “sacred”? Few people have explored this self-perpetuating cycle of violence from as humanistic a perspective as Amos Gitai, an Israeli filmmaker of profound importance. (…) Frequently horrifying and never less than absorbing, “Rabin, the Last Day” [...] 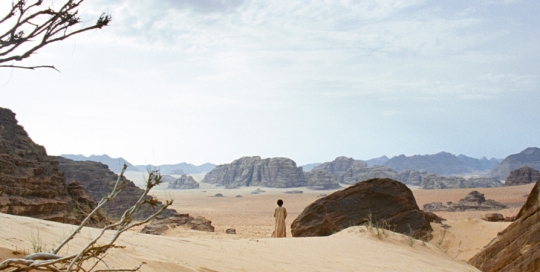 “Arabia, 1916. Theeb, which means wolf in Arabic, lives with his Bedouin tribe in a forgotten corner of the Ottoman Empire. Having recently lost their father, it falls to Theeb's brother, Hussein, to raise him. Hussein tries to teach Theeb the Bedouin way of life, but the young boy is more interested in mischief than [...] 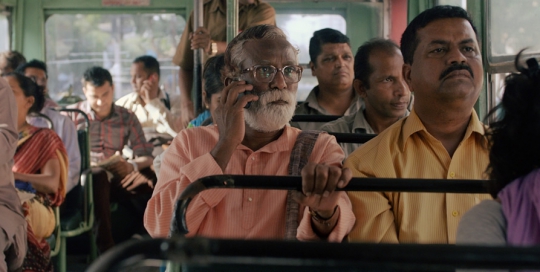 “An impressive debut that flays alive India’s judicial system. There are courtroom dramas, and then there’s “Court,” Chaitanya Tamhane’s impressive debut, which flays alive India’s justice system while commenting on class, education and access to power. Managing to be both extremely rational and extremely humane, the film works so well thanks to an intelligent, superbly [...] 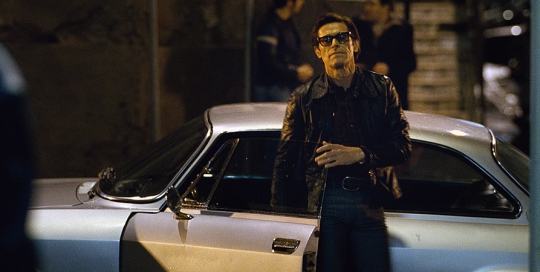