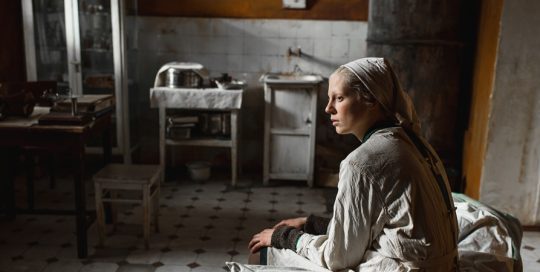 1945, Leningrad. World War II has devastated the city, demolishing its buildings and leaving its citizens in tatters, physically and mentally. Although the siege – one of the worst in history – is finally over, life and death continue their battle in the wreckage that remains. Two young women, Iya and Masha, search for meaning [...] 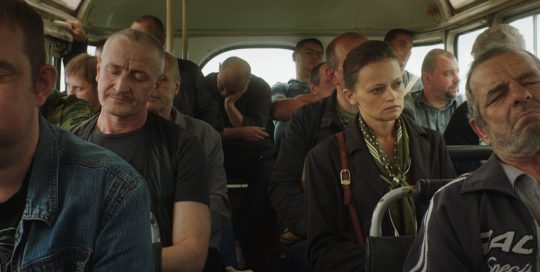 “A captivating, hallucinatory plunge into Russia’s atrophied civil society, in which a woman’s search for answers is rewarded with humiliation and abuse. Sergei Loznitsa’s documentaries are conceived as silent commentary: His rigorously edited, coolly composed shots contain all the information needed for viewers to feel the weight of his argument. By contrast, his fiction films [...] 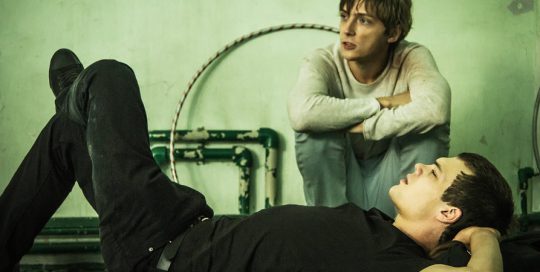 “Kirill Serebrennikov's study of a problem teenager's religious awakening is as aesthetically kinetic as it is intellectually rigorous. There was a time when scores of defiant adolescents asserted intellectual independence from their parents by turning their backs on religion. In this more agnostic age, picking up the Bible can be just as startling an act of [...] 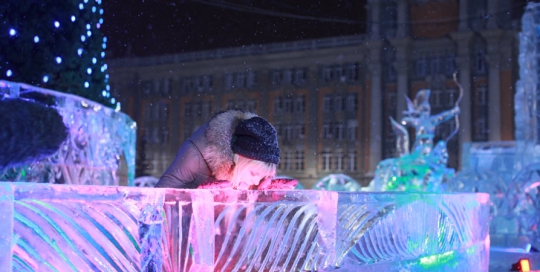 The Land of Oz Gallery

The Land of Oz

The Land of Oz

“A magical New Year story about a girl, Lenka Shabadinova, full of incredible events, unexpected meetings, spontaneous confrontations and fairy-tale solutions to emotional conflicts. It is an ironic and a philosophically conceptual eccentric comedy about ‘a girl in a city’. It recounts the adventures of a modest salesgirl trading in trifles in a mysterious country [...]