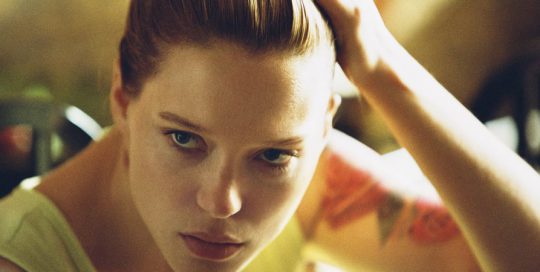 It’s Only the End of the World Gallery

“Words fly in Xavier Dolan’s sixth film. They rain down from the sky, landing in flurries, allowing only occasional moments to catch one’s breath before beginning anew. It’s overwhelming, and that’s the point. Based on the play of the same name by late French playwright Jean-Luc Lagarce, who died in 1995 from AIDS-related illness, “Juste la [...] 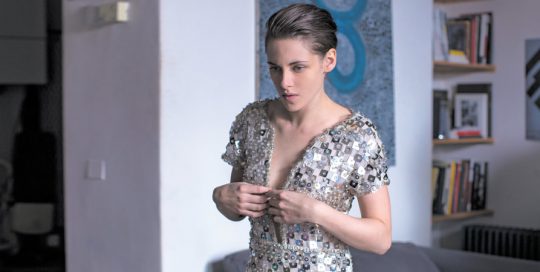 “Is Kristen Stewart the fifth ghostbuster? Questions like that are liable to pop into your mind watching this captivating, bizarre, tense, fervently preposterous and almost unclassifiable scary movie from Olivier Assayas. It’s a film which delivers the bat-squeak of pure craziness that we long for at Cannes (…). “Personal Shopper“ had that undefinable provocative élan [...]