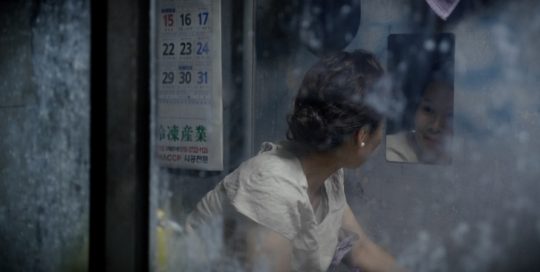 Violence against women is an issue that has long been neglected in Korean society, due in part to a traditional way of life that supposes that women would always be at home or otherwise under the protection of men they could trust. Kim Mi-jo's “Gull” is not a film about rape itself. Instead, its focus [...] 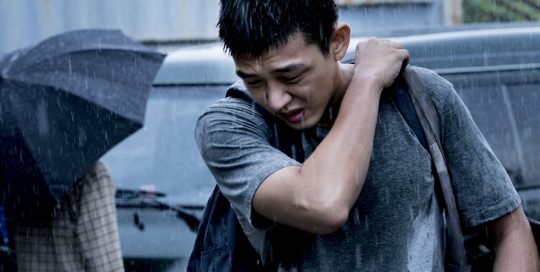 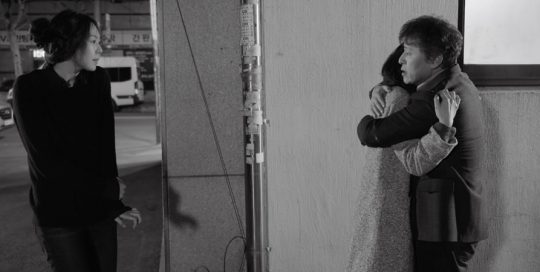 The Day After Gallery

“In many ways, The Day After is a quintessential Hong joint. Copious amounts of local spirits are consumed — you just know the eventual box set of his work will be called Fifty Shades of Soju — and people sit around tables and talk, mainly about love, from early morning until well into the night. The [...]